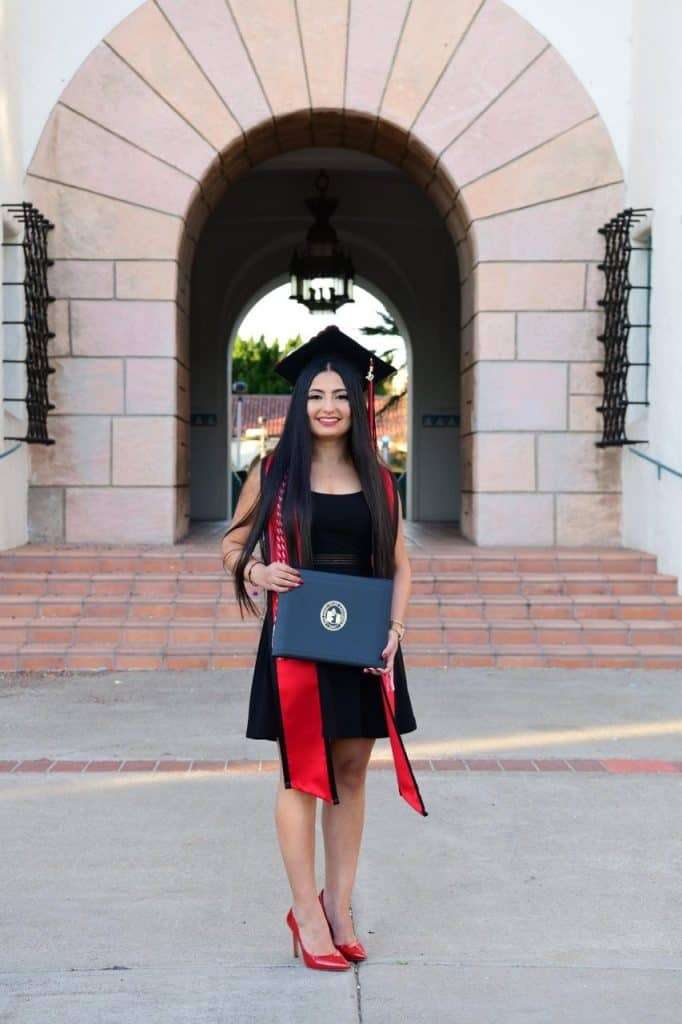 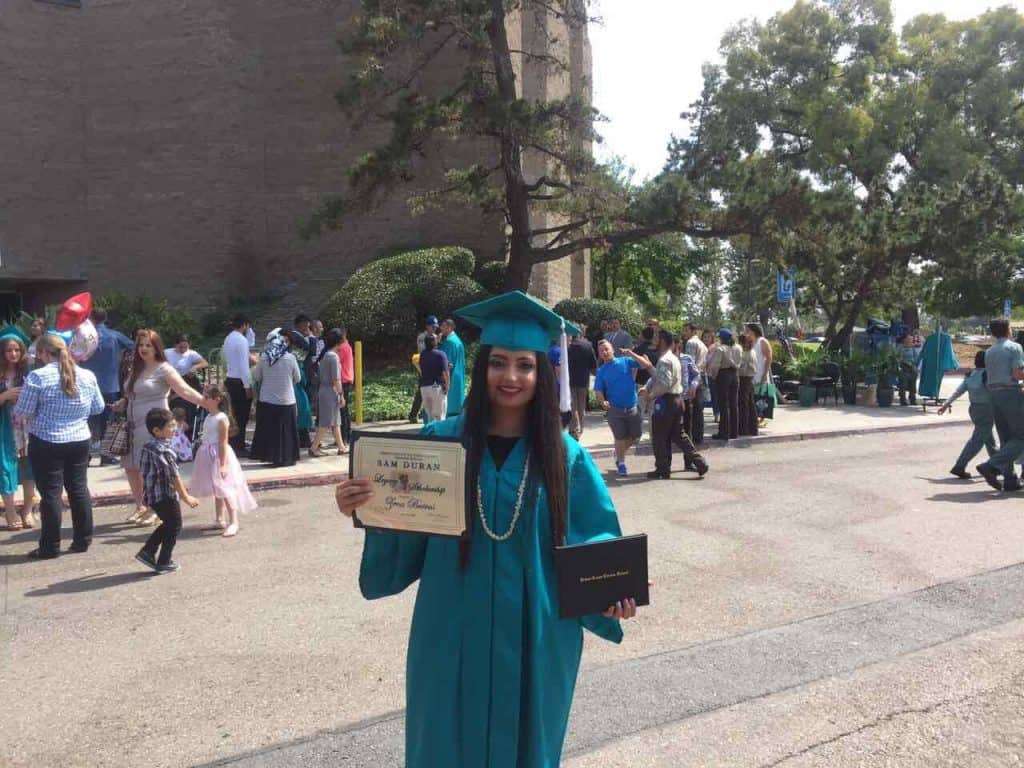 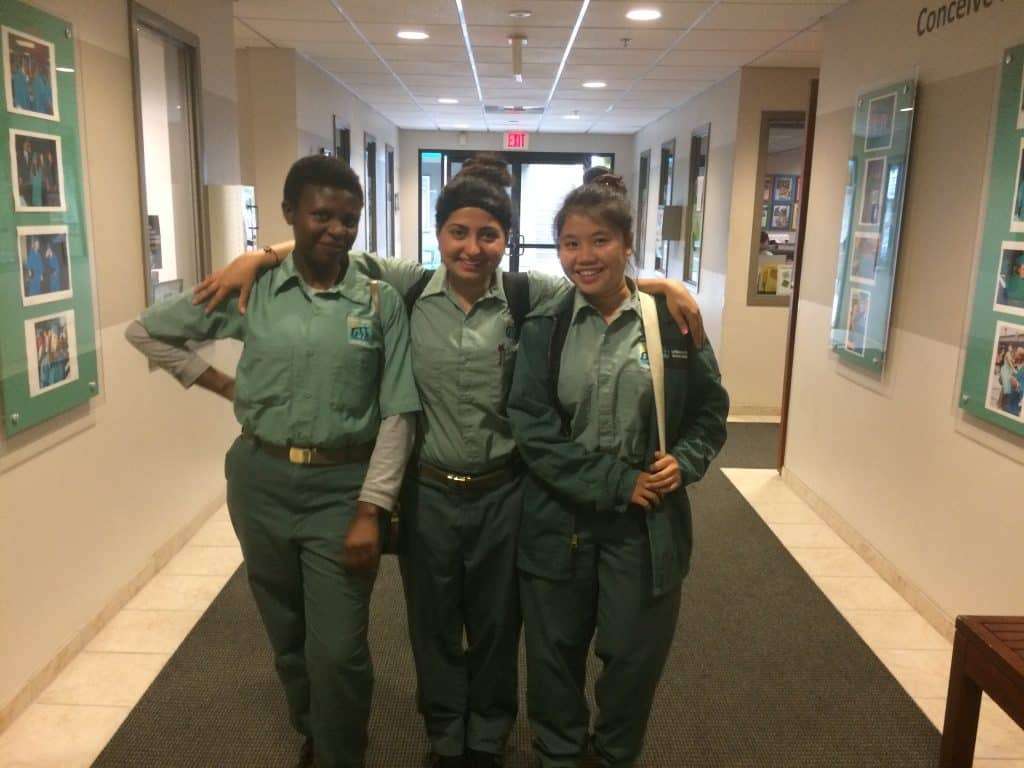 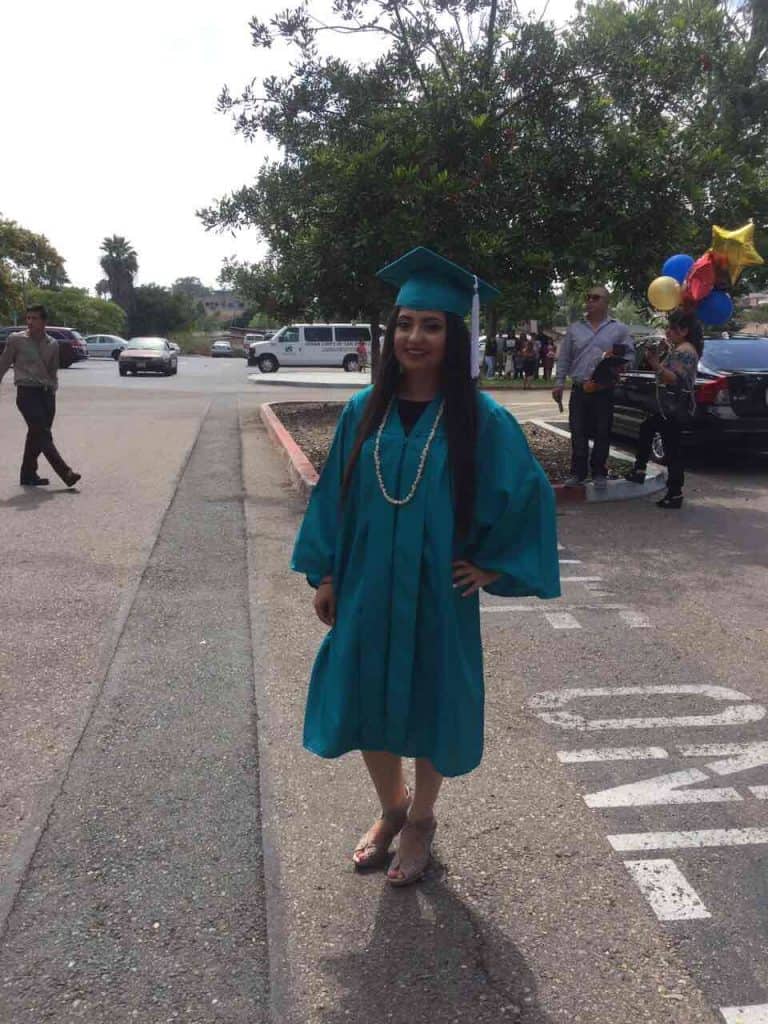 Where are they now?
Featuring: Zena Burtrus

Her favorite activity? Walking and smiling (the latter is not a surprise to anyone who has ever met her).

Zena graduated from Urban Corps in 2017. More recently, she graduated from San Diego State University in December (2020) with her Bachelor of Science in Child and Family Development.

Here’s a little bit of her story.

Zena was born in Iraq. With her parents and two of her siblings, she moved to San Diego to escape both war and persecution. “It was very dangerous to stay there,” she recalls.

In 2016, Zena joined Urban Corps of San Diego County, where she made a concerted effort to excel in her academics. “It was amazing for me,” she says describing her time in the program. “The staff were all great.”

Zena’s hard work, focus and determination paid off, and as a member of the class of 2017, she was named Valedictorian. She credits Lisa Tomas for encouraging her to accept the role of class speaker.

After graduating from Urban Corps, Zena shifted her focus to continuing her studies at community college and looking for a job. However, after encouragement from both friends and family, Zena decided to pursue her bachelor’s degree at San Diego State University.

“[University] was not part of the plan,” recalls Zena. “It’s hard to keep pushing through.”

Push through she did. She earned her Bachelor of Science in Child and Family Development, while simultaneously working as a crucial member of Urban Corps’ Human Resources department.

Why the degree in Child and Family Development?

Her dream? To make the lives of children better.

By leveraging her administrative skills and strong work ethic, alongside her clear love of kids, Zena is currently looking for opportunities to serve kids in an administrative or case management capacity. Specifically, Zena would love to work at Rady Children’s Hospital in San Diego.

“I love that place. I love the people”.

Wrapping up our time with Zena, we asked about the impact Urban Corps made on her life. She responded saying, “Urban Corps made me feel more self-confident and ready to go out into the world…I feel I’m ready.”

Asked about how she feels right now?